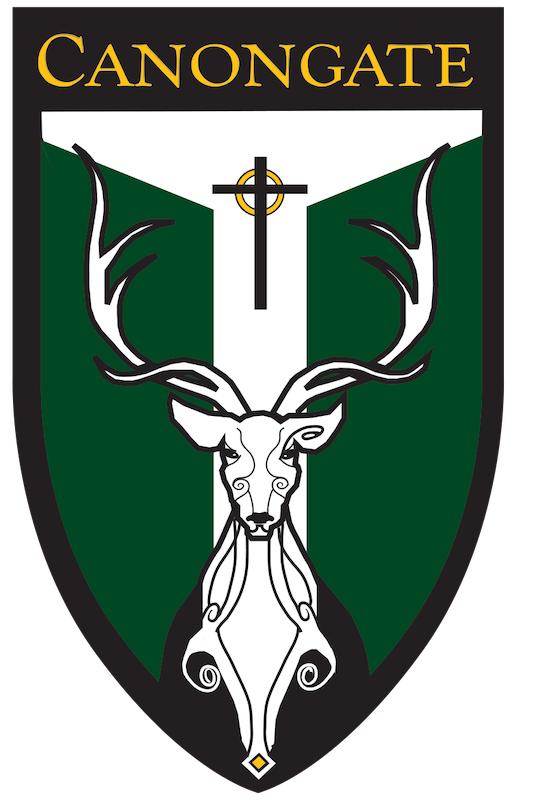 Join us for our second showing of MacBeth with the Canongate Catholic students!

The Tragedy of Macbeth, commonly called Macbeth or The Scottish Play in popular culture, is a tragedy by William Shakespeare; it is thought to have been first performed in 1606. It dramatises the damaging physical and psychological effects of political ambition on those who seek power for its own sake.

Over the course of many centuries, the play has attracted some of the most renowned actors to the roles of Macbeth and Lady Macbeth. It has been adapted to film, television, opera, novels, comics, and other media.